October has begun with a series of rainy days. Instead of spending long hours playing Frisbee on Bittner Beach, many students have retreated into the safety of their dry dorms watching Netflix. If you want to enjoy the indoor pleasure of watching movies, but also maintain a social life and stay up-to-date with pop culture, check out these upcoming autumn blockbusters. 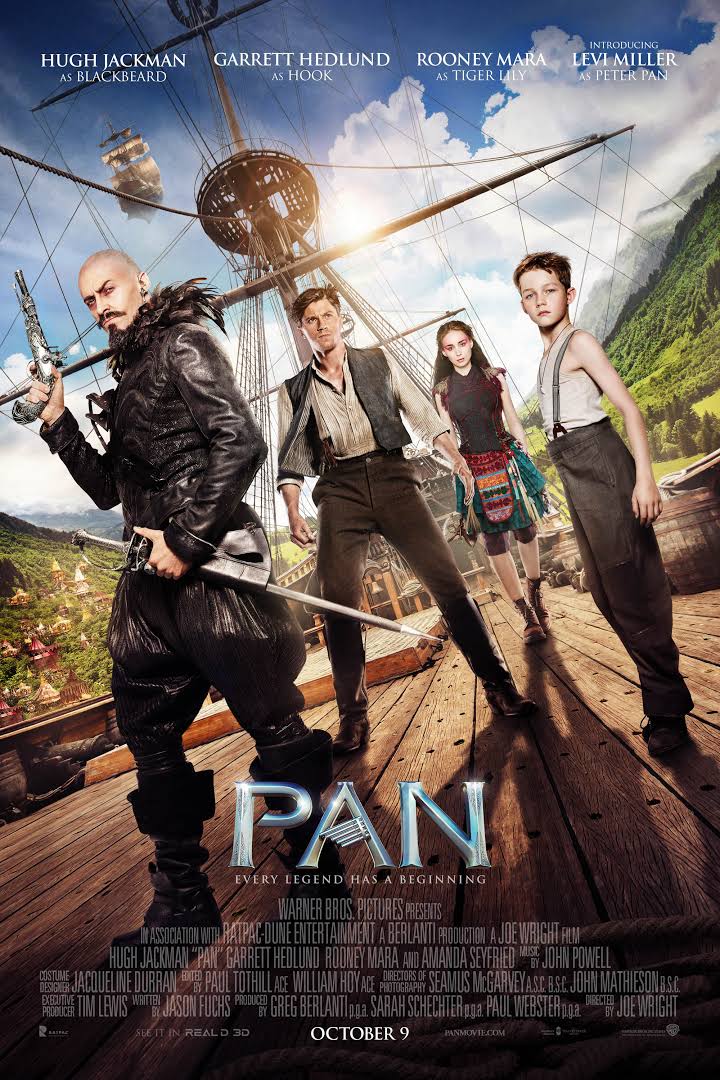 One of the most highly anticipated films of the month, Pan, is a new take on the classic James Berry play and the Disney cartoon known as Peter Pan. However, this version is a live-action film and delves into Peter’s life prior to Wendy and the Darling boys.

“A boy never having to grow up and living an endless adventure is awesome. What I’m most excited about with the movie is that I will finally be able to see how he came to Neverland and how his story truly began,” said first-year student Nicholas McMillen. Pan will premiere on the big screen October 9. “I think it’s exciting when stuff like this comes along because you are able to learn more about the story you have already loved for so long,” explains McMillen. 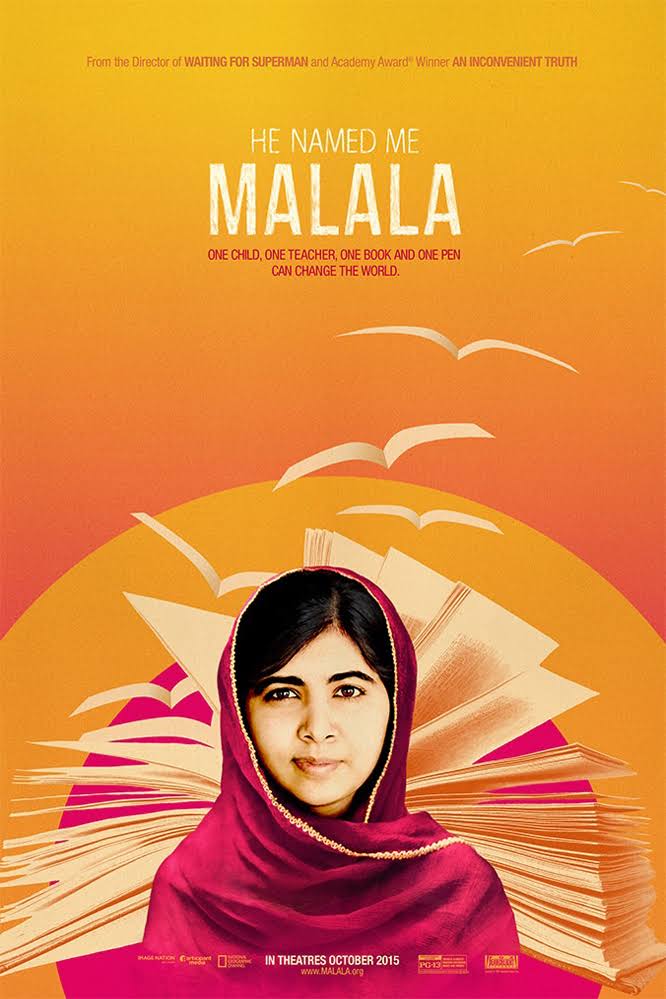 Another campus favorite, He Named Me Malala, is based on the bestselling memoir I Am Malala by Nobel Peace Prize recipient Malala Yousafzai. Although Malala’s story takes place on the other side of the world in Pakistan, she is a role model to people everywhere, including Messiah. According to first-year student Emma Seals, “she is an incredible and inspiring woman.”

First-year student Gabrielle Troppe can’t wait to see the movie because she admires Malala for her courage and wants to learn more about her. He Named Me Malala comes to theaters on October 2. 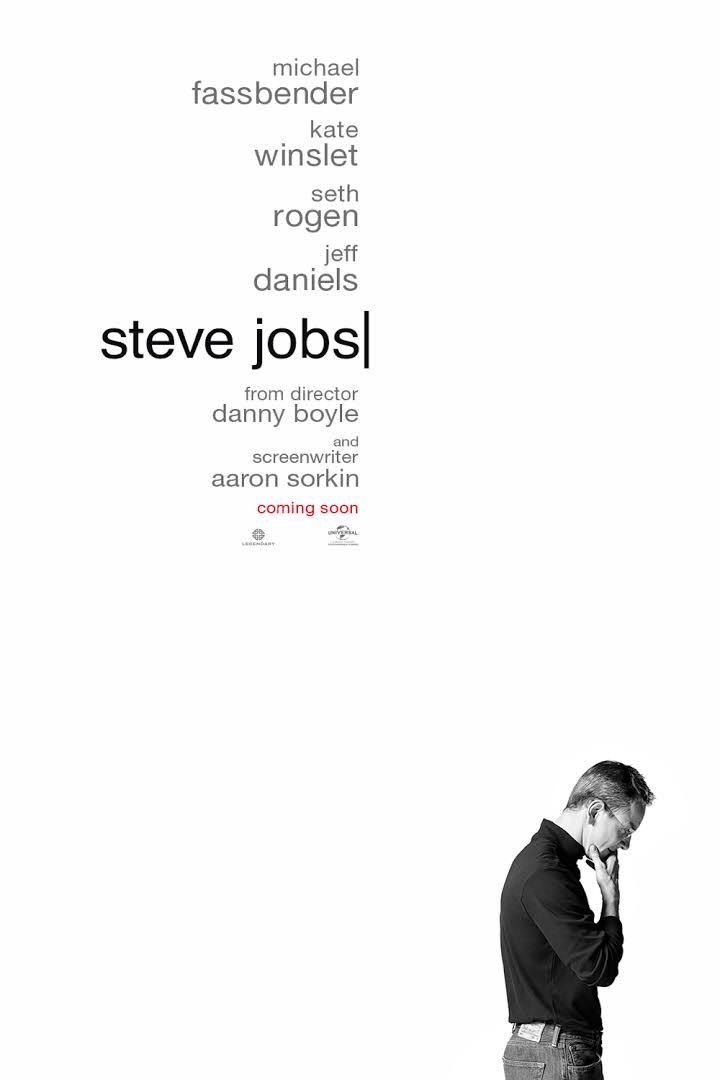 If you enjoy true stories, also be sure to see Steve Jobs on October 23rd, a plotline following “behind the scenes of the digital revolution to paint a portrait of the man at its epicenter,” according to imdb.com. 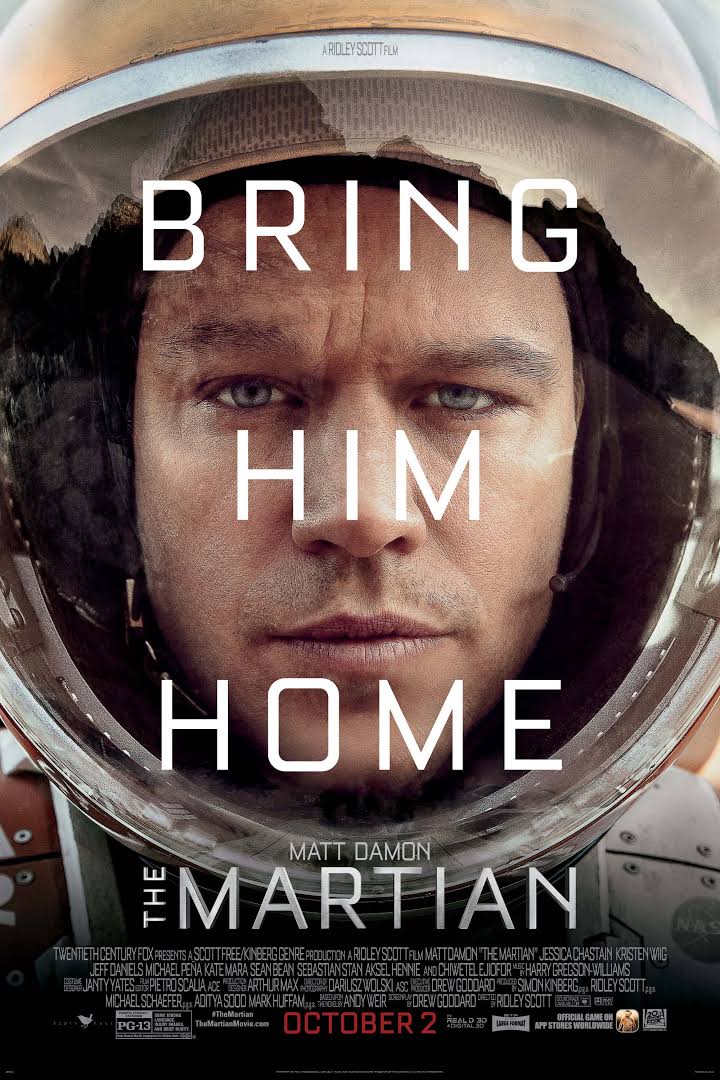 Also releasing October 2nd is The Martian starring Matt Damon. Jacob Miller took particular interest in this film. “Usually rescue missions occur behind enemy lines in a war movie. This one, however, is a rescue mission that’s between planets. I don’t think I’ve seen a movie catered toward that single plot,” he noted.

Other October movies include Goosebumps, based on the tales of R. L. Stine, and drama Freeheld starring Ellen Paige, both coming to theaters on October 16. Be sure to spend this month exploring these new breakthroughs in the world of cinema! (Or watch Netflix. It’s up to you.)